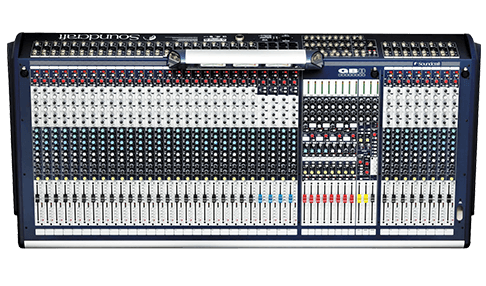 Included inside the Box

Available in frame sizes from 24 to 48 channels, each with four full-function stereo channels and four stereo returns, the dual-mode topology implemented to such success on the MH3 and MH4 desks allows the GB8 to be used on FOH or monitor duties, with fader control of group or aux outputs. Additional features over the GB4 include a 1kHz oscillator and a meter bridge with three led meters that very closely emulate the ballistics of VU meters.

Four mute groups allow several channels to be muted simultaneously, while another unique facility is the limiter on both the Record and Alternate stereo outputs that makes it easier to create a stereo recording of the mix.

The console also features an output matrix with eleven feeds to four outputs, being fed from the group busses and main L, R and C (mono) outputs.

Although largely conventional in layout, the GB8 does have some unique mechanical features. The rugged steel chassis has a sloping rear connector panel so that it is easier to configure from the front of the desk, while the integral power supply has a link option for an external backup PSU.

The GB8 desk carries the high quality hallmark with which Soundcraft is synonymous, with engineering and design, as you’d expect from this high-end manufacturer. Careful attention has been given to the mechanical construction, to ensure reliability under strenuous conditions, with all input modules being constructed with individual vertically-mounted pcb’s, fitted to the steel chassis front panel with individually-nutted potentiometers. 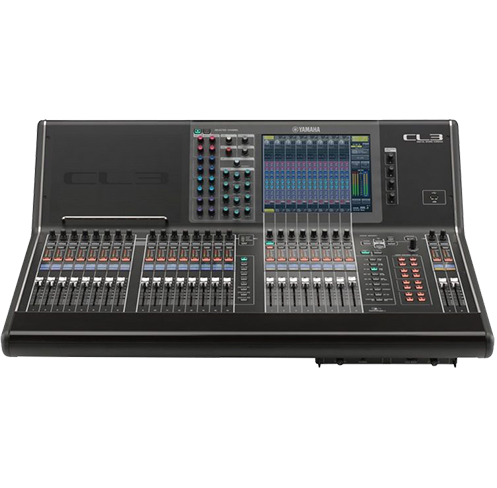 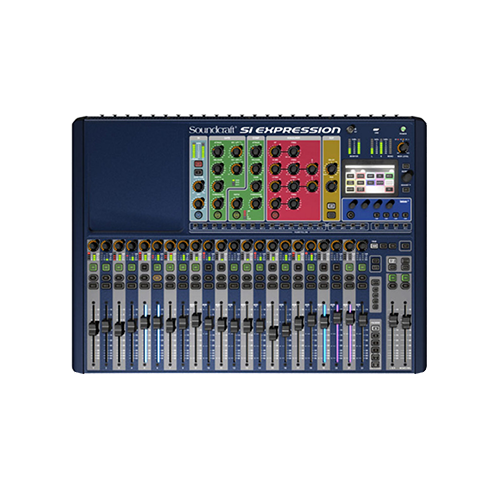 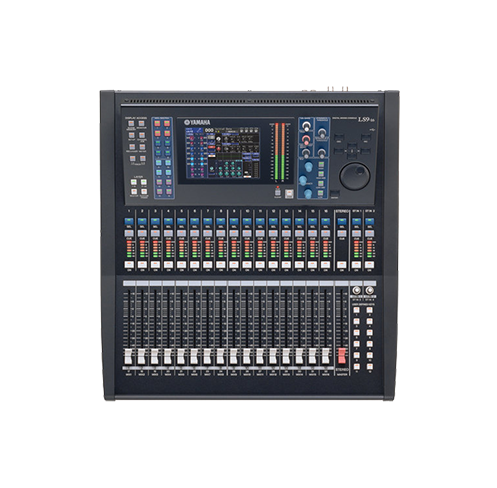 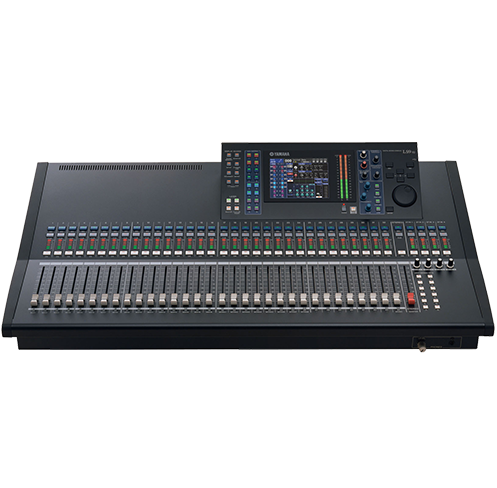 Get in touch with us about your next event